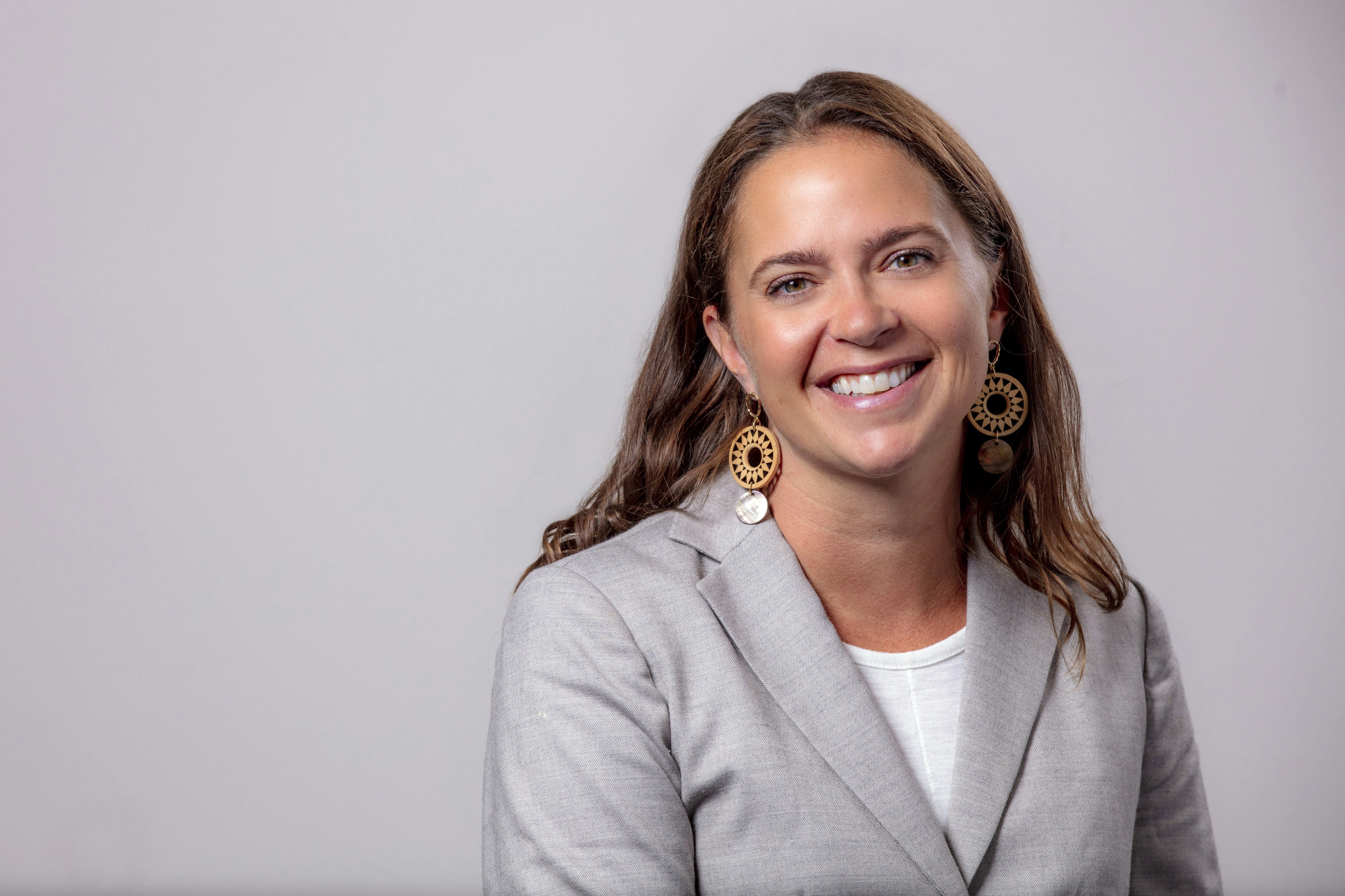 Jessica lived in Saratoga Springs where she worked at the NYS capitol before moving back to Plattsburgh, where she continued work at NYS Empire State Development for nearly a decade. After having children, she became a stay-at-home mom, but continued to be active in many community interests and non-profits. She helped establish a children’s museum and has served on non-profit boards with a youth focus.

Jessica holds a BA from Saint Michael's College, Colchester, VT and studied abroad at Queensland University, Brisbane, Australia. She loves to travel, is an outdoor enthusiast, coaches youth soccer and enjoys all the North Country has to offer.

Send EmailBack to Staff Page
Start a BusinessGrow Your Business