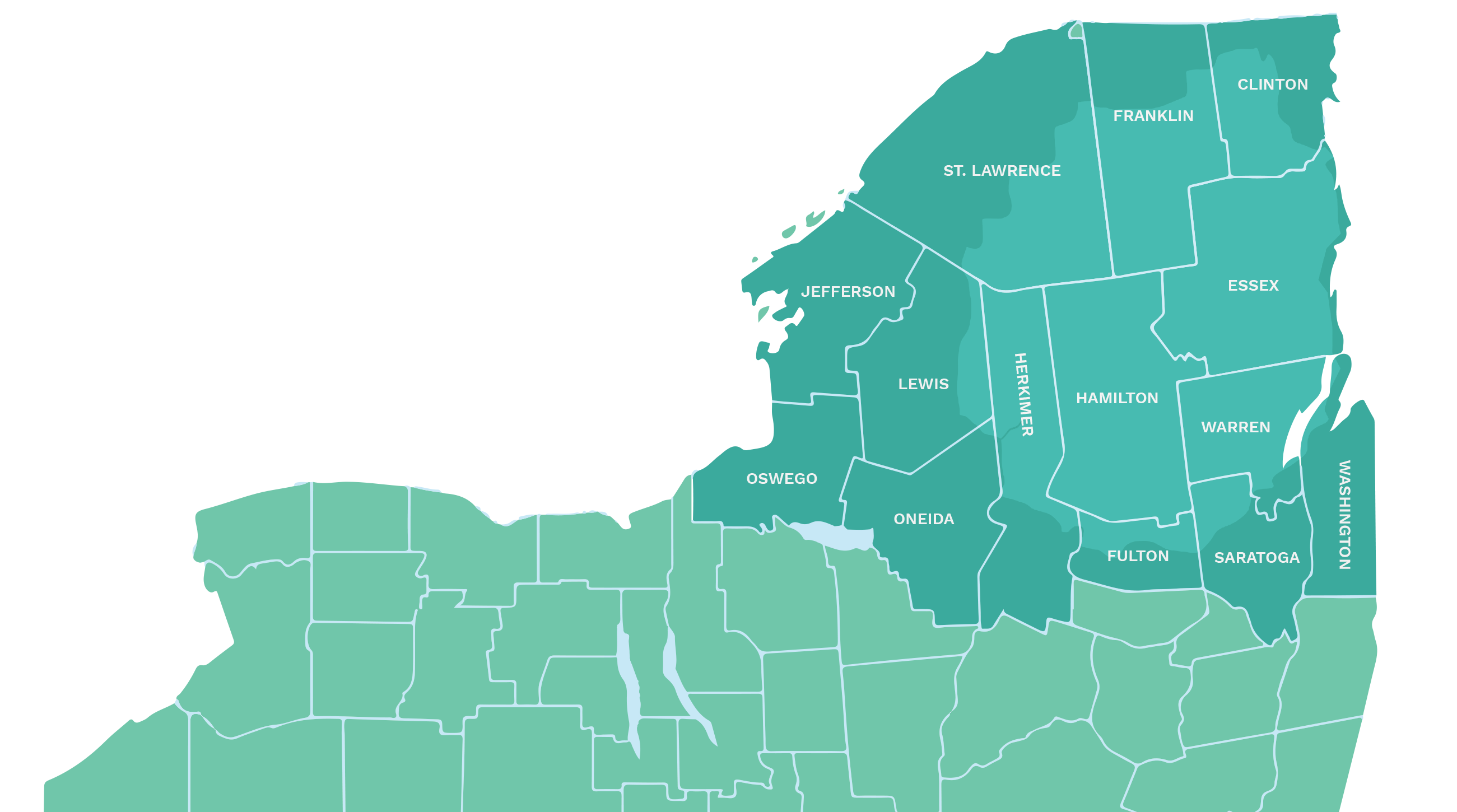 The Adirondack Park constitutes almost half of the service area and is located at the center of our region. This unique mix of public and private land presents its own challenges and opportunities, with communities that rely heavily on tourism and service-based businesses.

The following figure depicts the population spread across the region and in comparison with prior years.

‍A strong tourism/service economy is driven by the high numbers of annual visitors (as many as 12 million people a year.) These visitors and second home owners are attracted to the Adirondacks’ natural beauty and ample outdoor recreation opportunities. Outside of the Adirondack Park, the region is framed by water bodies: Lake Ontario to the west, the St. Lawrence River to the north and Lake Champlain/Lake George to the east. These areas each create their own draw, known for their boating, fishing and other activities.

‍While the region is large, its year-round population is relatively small and other than a number of micropolitan areas and hamlets, exhibits a low population density. The region lost a majority (nearly 70%) of its young working-age 20-34 years old population levels during the time of 2000-2018; this has dramatic influences in long-term demographics.

Poverty rates in most AEDC counties exceed that of the U.S, with half exceeding the state poverty level. State and national poverty rates have fallen during the last five years, however they have fallen in approximately only half of AEDC's counties.

Small businesses are the core of these communities, with most enterprises in the region consisting of 10 employees or less.

Are you based in Northern NYS? Have a business idea you’d like to run by us? Want to know more about key industries in our region?

A big THANK YOU to our sponsors 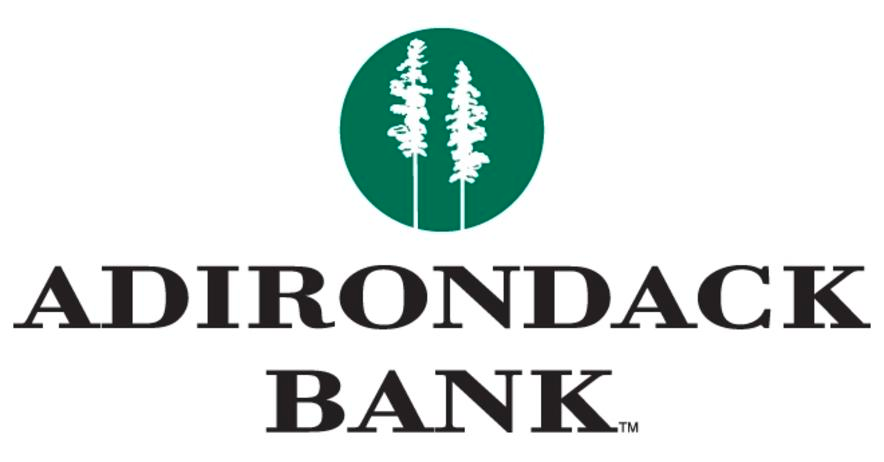